I have been exploring the ways in which the sex industry has now become an advertising phenomenon. The media including bill boards, television, magazines and the internet all use methods to sell their product by using explicit imagery. I have been looking at adverts for products such as fashion, jewellery and perfume, the adverts that I have looked at all include sexy or seductive music, women and men barely dressed or a heterosexual couple becoming intermit on the television screen. I have chosen to explore this area as on a social basis sex is shown everywhere weather this is in music videos, or even within advertising a watch. As a whole this type of sexual advertising is shown throughout the day were all age groups are exposed to it. Within my work I am exploring these concepts and bringing them together having a viewer absorbing and being feed this media and the viewer showing the reaction.

​My work is cement painted by hand onto fabric leaving the sculptures lightweight but appearing heavy. The television is held up with various magazines and fashion journals all of which I have chosen due to their content and imagery. The video playing on the screen are different adverts I have selected due to their nature of product, music and imagery including men and women together and on their own. The works position with one another is set like a dialogue, between the viewers the screen. Having the television resting on magazines it could appear that the television is feeding information from magazines through to the screen and then out to the viewer. This is a major part of the work as adverts work as a conversation between people/person but with just one speaker. The works own sexualness comes through the reaction of the viewer, which I have shown with an erection. The reason for this is to bring humour to the work on a serious subject.

As we view adverts on a whole I believe that we have become immune to their content this is another reason for exploring this subject area. I believe the piece works together, as the piece can be read as a whole. Or on its own taking each piece and exploring the conversation it is having with its other half exploring its dialogues and conversation. 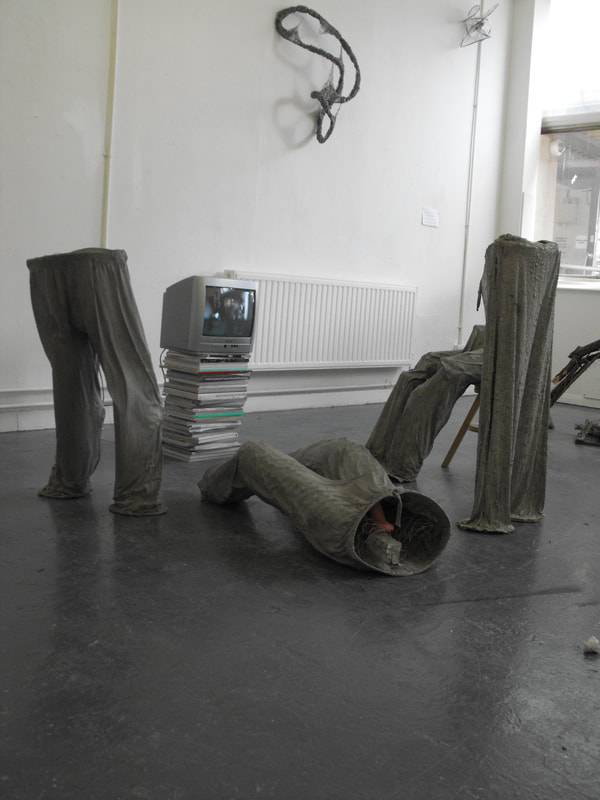 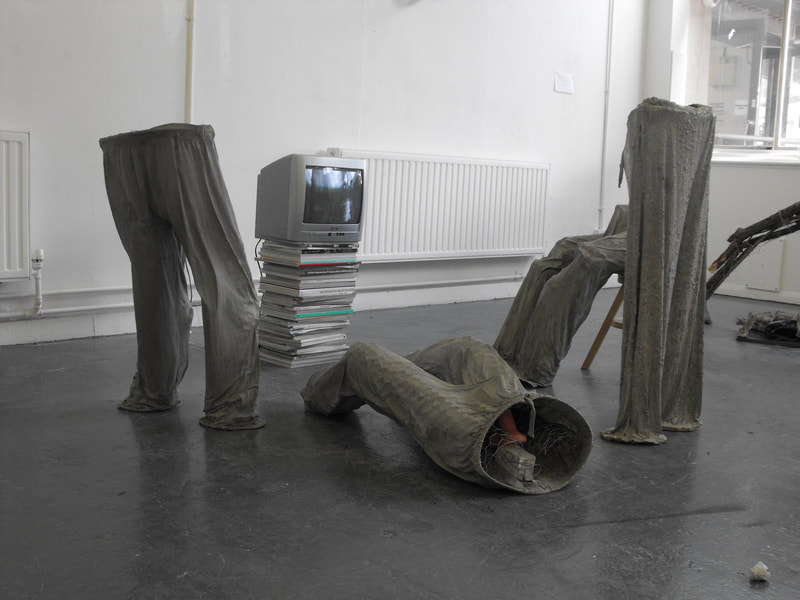 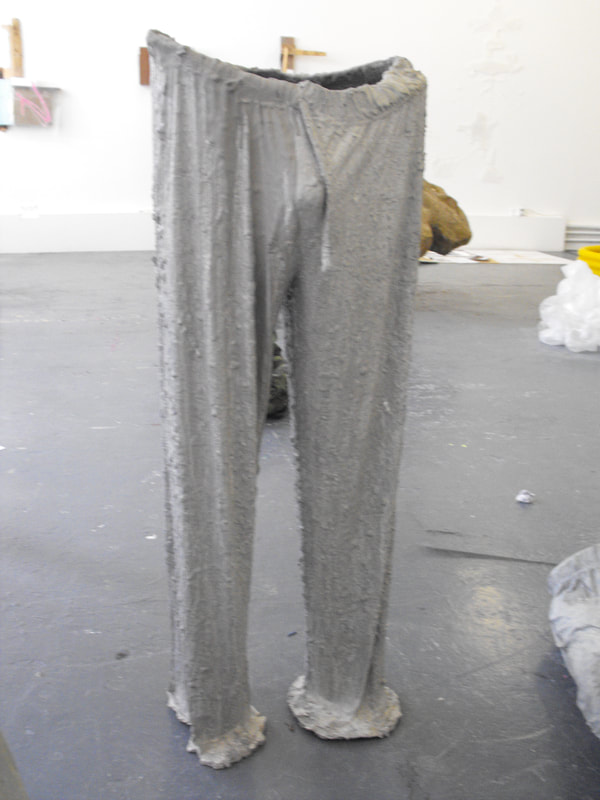 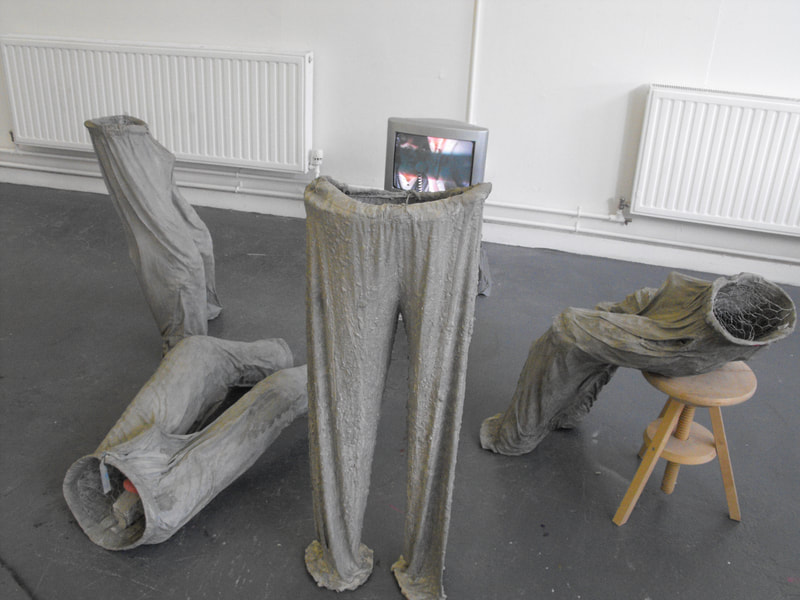 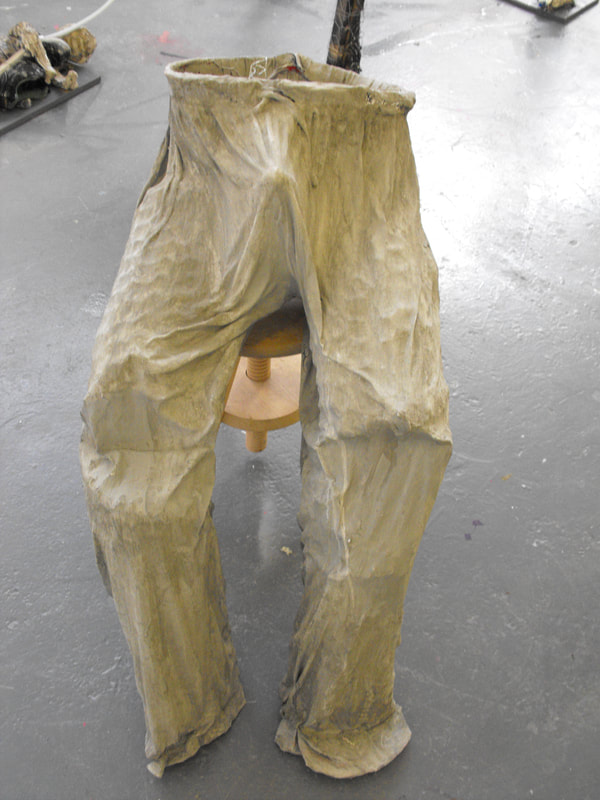 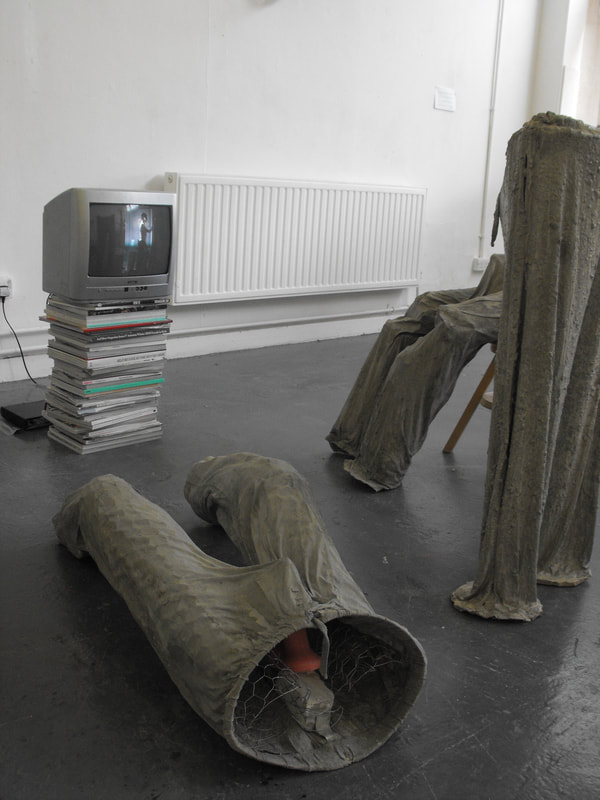